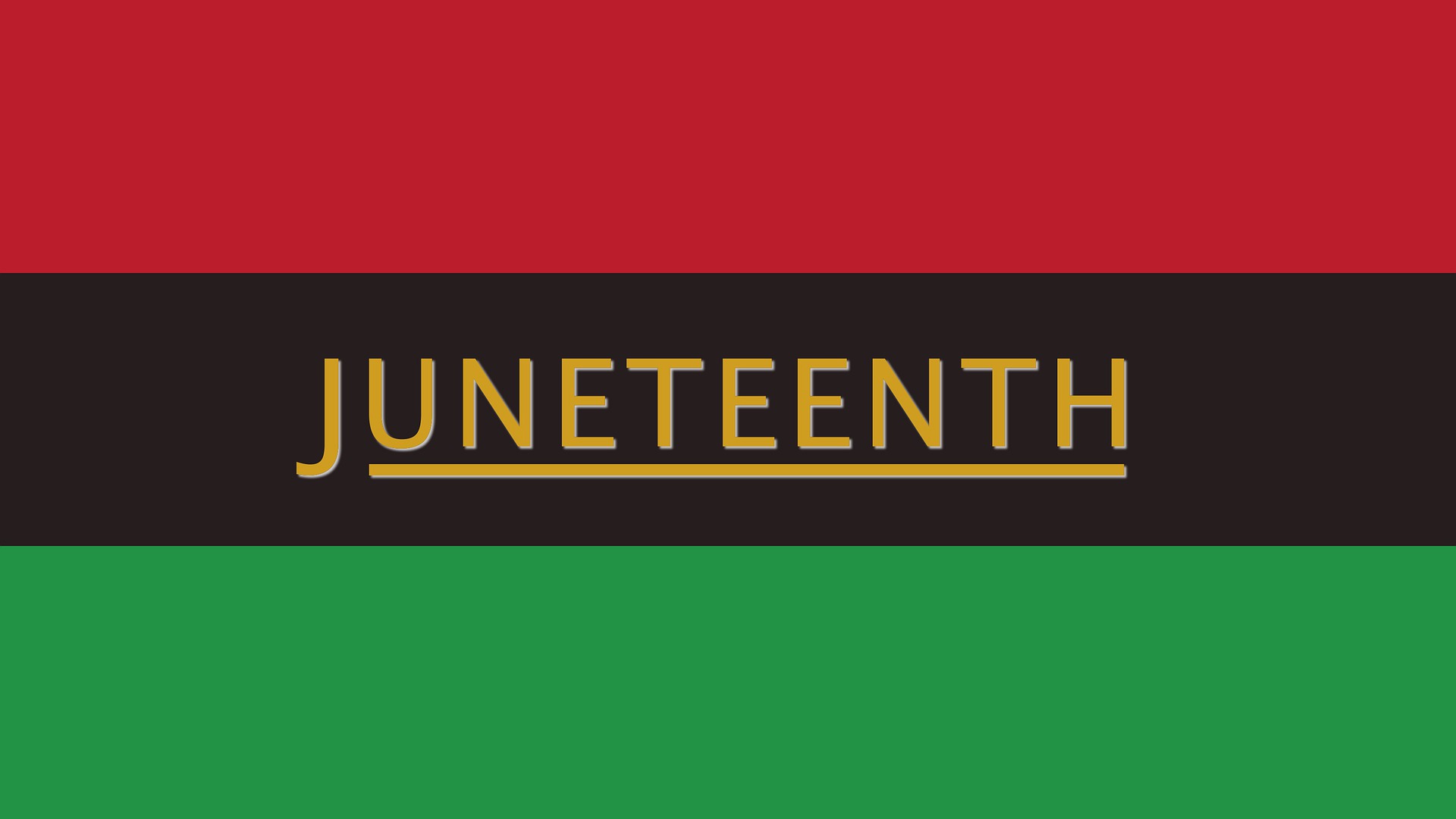 President Joe Biden signed a bill making June 19 – Juneteenth—a federal holiday. The federal government announced it would give employees the day off, and several state and local governments have followed suit.

Juneteenth commemorates the end of slavery in 1865, after Union troops arrived in Galveston, Texas, and began enforcing the Emancipation Proclamation, which was originally signed in 1862.

While employers are not required to honor any federal holiday by giving employees a paid day off, the U.S. Bureau of Labor Statistics reported in 2018 that the majority provide at least eight paid holidays a year. That number likely has grown since as employers strive to attract and retain talent, especially in today’s tight job market.

How can your organization can recognize Juneteenth if you are unable to include it as a holiday? Harvard Business Review has an excellent article on ideas to do just that.

Image by Wynn Pointaux from Pixabay.