A new CareerBuilder survey has revealed that  70 percent of employers use social media to screen candidates before hiring. This is a 10 point jump from over a year ago.

“Most workers have some sort of online presence today– and more than half of employers won’t hire those without one,” said Rosemary Haefner, chief human resources officer at CareerBuilder. “This shows the importance of cultivating a positive online persona. Job seekers should make their professional profiles visible online and ensure any information that could negatively impact their job search is made private or removed.”

What Are Employers Looking For?

Social recruiting is becoming a key part of HR departments – 3 in 10 employers (30 percent) have someone dedicated to the task. When researching candidates for a job, employers who use social networking sites are looking for information that supports their qualifications for the job (61 percent), if the candidate has a professional online persona (50 percent), what other people are posting about the candidates (37 percent) and for a reason not to hire a candidate (24 percent).

What Employers Are Finding

Online personas doesn’t just have the potential to get candidates in trouble. Cultivating an online presence can also lead to reward. More than 4 in 10 employers (44 percent) have found content on a social networking site that caused them to hire a prospective candidate. Among the primary reasons employers hired a candidate based on their social media profiles were candidate’s background information supported their professional qualifications (38 percent), great communication skills (37 percent), a professional image (36 percent), and creativity (35 percent).

This survey was conducted online within the U.S. by Harris Poll on behalf of CareerBuilder among 2,380 hiring and human resource managers (employed full-time, not self-employed, non-government) between February 16 and March 9, 2017 (percentages for some questions are based on a subset, based on their responses to certain questions). With a pure probability sample of 2,380, one could say with a 95 percent probability that the overall results have a sampling error of +/- 2.01 percentage points. Sampling error for data from sub-samples is higher and varies. 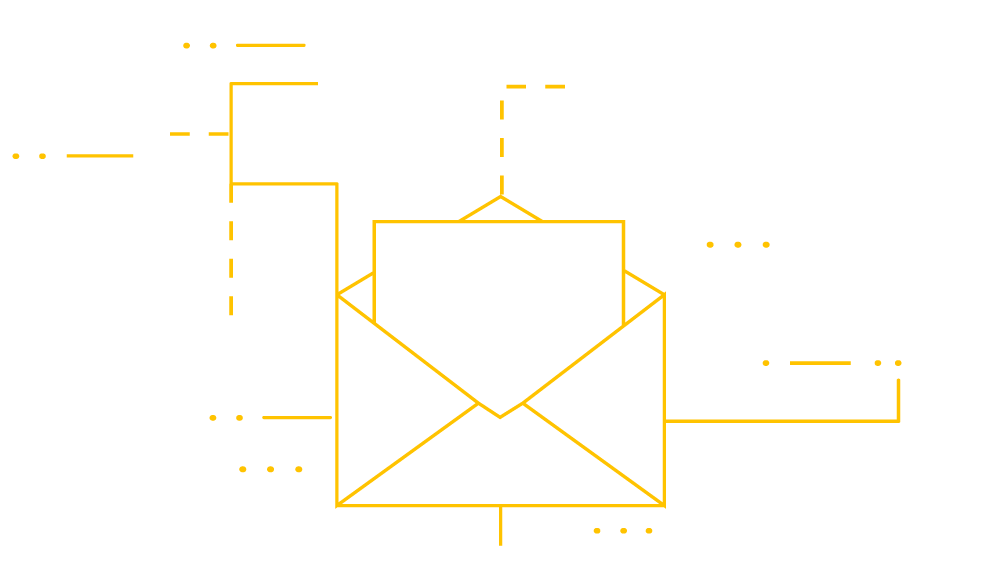 Keep up with
the news

Subscribe to our monthly newsletter for timely updates, news, and events.