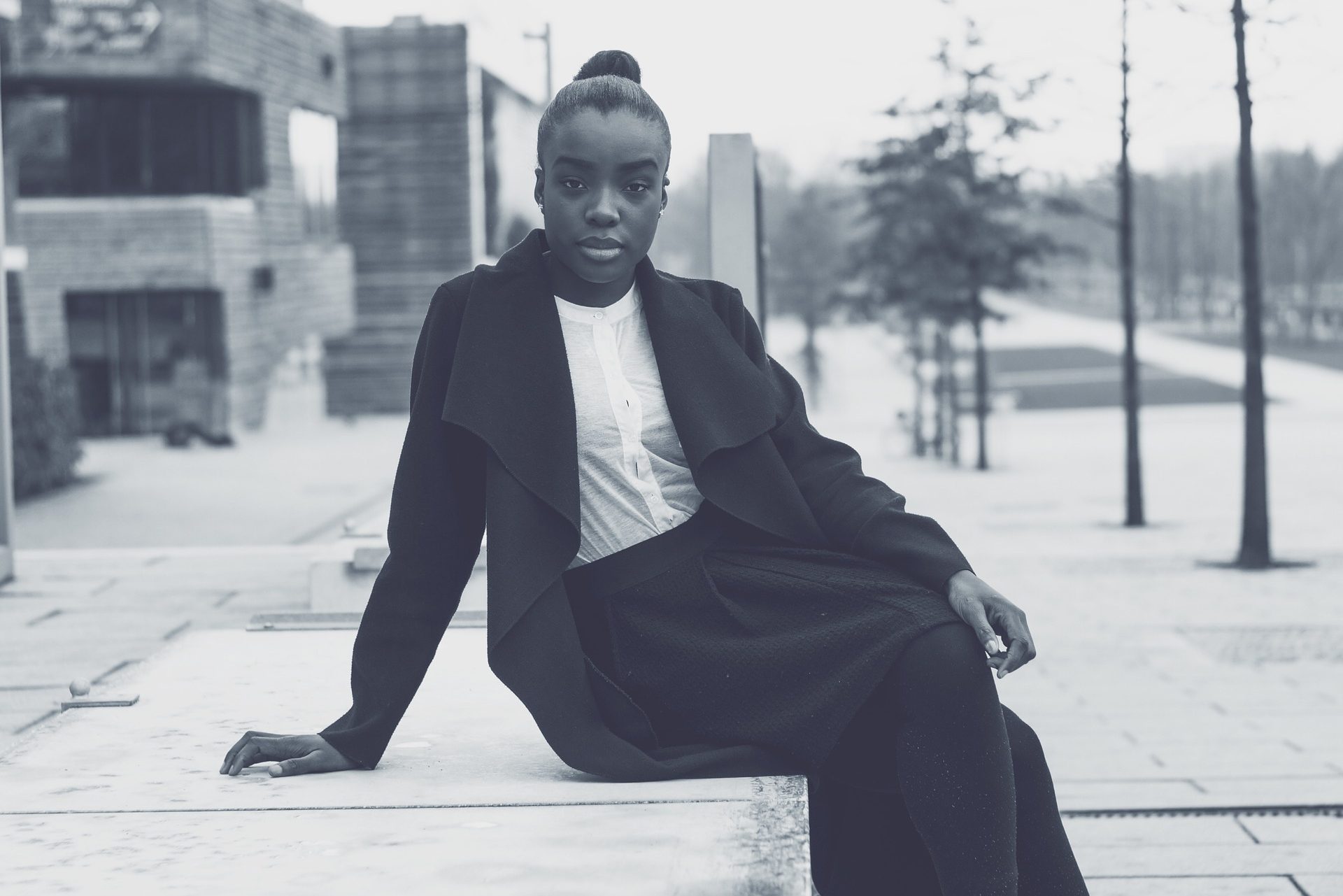 Findings of a new survey reveal that Generation (Gen) Z workers have high expectations when it comes to earnings, promotions, and management opportunities, but still worry about making decisions, not being “good enough” and their ability to repay student loans.

The survey, conducted by  InsideOut Development, indicates that a majority of Gen Z (75%) workers say it’s important to have a boss who can coach employees. They also strongly value bosses who communicate company vision effectively, provide frequent feedback and are overall consistent in the way they deal with employees.

This survey polled more than 1,000 respondents aged 18-23 across the United States. For the purposes of this survey, Generation Z — also referred to as post-Millennials, Gen Z or the iGeneration – refers to individuals born between 1996-2010. Research shows that Gen Z will make up almost a quarter of the global workforce by 2020, making it the fastest-growing generation in the workforce.

To download an ebook with the full survey findings, visit https://www.insideoutdev.com/gen-z.